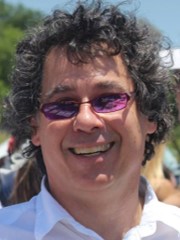 Jeffrey Fry had a long career as an electrical engineer in various high-tech semiconductor, communications, and equipment supplier companies including Philips, Texas Instruments, Harris, Synopsys, and Advanced Micro Devices and even forming a few startups on his own. That all changed when he was forced to care for his mother, Gladys, after his brother, Joshua, passed away in 2007. During the subsequent years of taking care of his mother, Jeffrey discovered that there were quiet a few things wrong with caregiving and the private duty industry that he promised his mother he would fix, including the poor treatment and pay of caregivers, who disproportionately are female. He started Keep Safe Care with Stacey Berlow, in part to fulfill a promise he made to his late mother.  In addition, this aligns with Jeffery’s motivation to help people on many levels and being happy doing it. 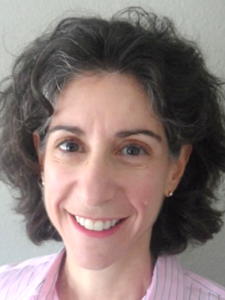 Stacey Berlow began her college education thinking that she would want to become a doctor. She quickly found out that she preferred engineering and then pursued a careet in food sciences and process management. This naturally brought her into the field of project and process management and she soon became an industry expert and then started her own company, Project Balance. As founder of Project Balance, her company was involved with projects dealing with health and caregiving in Africa and India, working with organizations such as Johns Hopkins and Catholic Relief Services. It was Project Balance that created the engine behind Well Beyond Care, which Keep Safe Care uses to run its operations. It was because of the insights and knowledge she brings to both the caregiver acquisition, project management and operational execution that Stacey decided to become a co-founder of Keep Safe Care.